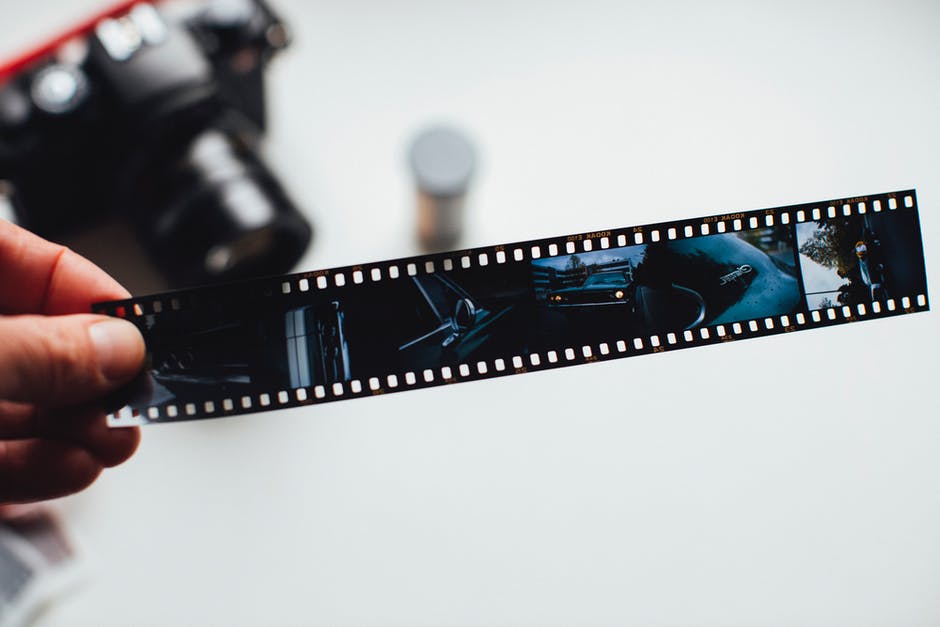 When a person is trying to build a case, they need to rely on all sorts of evidence to help support the argument that they are trying to make. Sometimes, a case may desire to use photographic evidence to support their points.

However, the laws revolving around using photographs in court is more complicated than you might think. Sometimes, the reliability of photographs is questionable. What do you need to know about using this type of evidence?

Read on, and we’ll walk you through what you need to know.

Are Photos Always Allowed in Court?

Many people forget that evidence has to be admitted into a courtroom. Not all evidence that an attorney might want to put forward is actually accepted by the judge. Admitting photographs into evidence is more complicated than one might assume.

There are basic requirements that photographic evidence must meet in order for it to enter into a case. A photo must first be proved relevant to a material issue related to the case. Second, the photo needs to be properly authenticated.

Let’s break these two requirements down.

What does it mean to be relevant? This means a judge must agree that a photo can help to make a fact within the case more or less probable than it would be without this evidence. However, even evidence with some relevancy could face rejection if it might bring unfair prejudice into the proceedings.

If you were not at fault in a car accident, for example, you might argue that a photo of the other driver running a red light would help make this point. You’d still need to prove the photo was real, of course.

How Are Photos Authenticated?

How would one go about proving that a photo is authentic and unaltered? This has become an increasingly problematic issue as technology has gotten more advanced.

Photos can also offer false narratives even when there is no tampering done. For instance, snow and sleet can cause an accident, but this snow might melt prior to anyone getting a photo.

Modifications and changes happen all the time, and don’t necessarily wait for a photo to be taken to do so. In this way, the courts must also rely heavily on the witness statements regarding these photos to make their decisions.

If a photo could be misleading or misrepresentative in any way, it likely won’t be allowed as evidence in court.

For this same reason, the weight that photographic evidence will have in court will depend upon the level of reliability those deem it might have in portraying the truth. While we often say that a photo can’t lie, we know this isn’t always true.

Photographic evidence is not necessarily the sure thing we often think it might be.

Having photographic evidence as part of a case you are building can be fantastic. However, it’s important to understand how these pieces of evidence are looked at and processed in a legal situation.

Do you need more advice regarding the law? Keep scrolling our blog for more information.