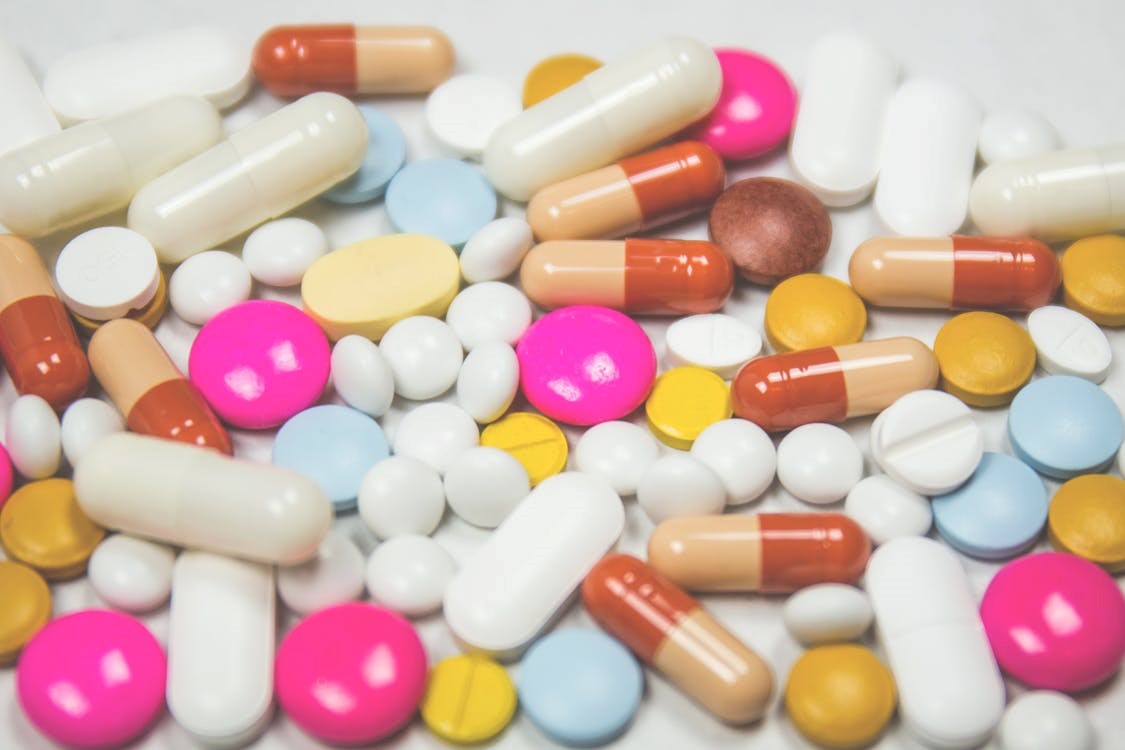 While drink driving is a more commonly understood term, drug driving is equally a concern. Being under the influence of a drug while behind the wheel puts yourself, any other passengers, other drivers, and people in the vicinity at risk. However, given that in most cases the drug(s) in question are illegal too, it’s considered a far more serious matter.

Here are some facts about drug driving and the possible legal consequences of it.

Negative Effects of Driving Under the Influence of Drugs

It’s difficult to fully appreciate the negative effects of having consumed drugs and then getting behind the wheel. This is because illegal and prescription drugs affect people differently. Drugs can have different dosages that exaggerate or alter the normal result of taking them. They are also sometimes mixed with alcohol. The side effects and unintended outcomes from mixing drugs with alcohol further confuses matters.

What has been found is that drug driving does impair a driver’s natural abilities to be careful on the road. Some research has shown that marijuana can lead to confused vehicle movement, moving more frequently between lanes, and generally makes the actions harder to predict. Opioids have been shown to get in the way of clear thought and make someone drowsy which severely affects driving safety too.

Many states have adopted a policy of zero tolerance. This can lead to prosecution even when there’s a minimal level of drugs in a driver’s system.

Is It a Widespread Problem in the US?

Based on a 2018 survey by the National Survey on Drug Use and Health, over 12 million people who were aged 16 or over were found to have driven that year while under the influence of illegal drugs. This compares to over 20 million who did so the same year while having taken an alcoholic beverage in the hours before getting behind the wheel. Men were more likely to be driving with alcohol or drugs in their system. This isn’t a new problem either. A survey by the NHTSA from 2013-2014 (PDF file) confirmed that 20 percent of nighttime weekend drivers stopped did test positive for drugs in their systems.

What Should You Do If You’ve Been Stopped and Tested Positive?

It’s important to appreciate that this is a serious matter. It could lead to a conviction for drug offenses which is likely to make future employment more difficult. There is a risk of a criminal record, imprisonment in state prison, and worse. So, it’s a good idea to work with Las Vegas drug crimes lawyers who have experience in this field, and know how to best represent a new client with a pending prosecution. This may be beneficial, especially if it’s a first offense. They will be able to advise you about what you should do next, and what the options are going forward.

When you realize that you have a problem with drugs, then it’s a good idea to seek treatment. This can be at a rehab facility or through Narcotics Anonymous. Not only do they help you, but it will look good should the matter ever get to court.