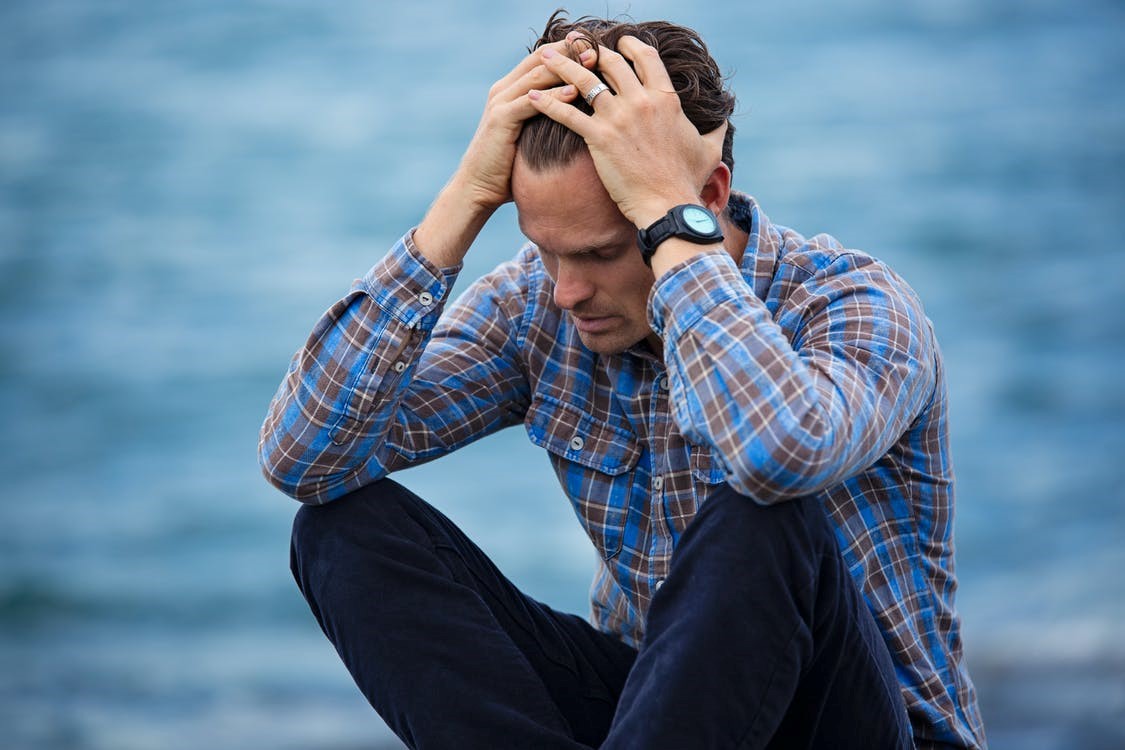 Drunk driving accidents often lead to severe injuries because the drunk driver does not realize what he or she is doing. A drunk driver not only faces criminal charges, but she will most likely face a civil lawsuit so the victim can recover damages. The at-fault driver’s insurance and/or the at-fault driver could be responsible for your medical expenses, lost wages, pain and suffering, and other damages.

Civil Lawsuits and Criminal Proceedings After a DUI Accident

How to Know if Drinking and Driving Caused the Accident

Any person who refuses to complete tests or does not pass the tests for driving under the influence after a DUI accident can lose her license for 12 months. For a second offense within 84 months, the driver loses his license for 24 months, in addition to other fines and jail time.

Keep in mind that all insurance companies are in business to make money. Any claim they have to pay out means less money in their pockets – and that includes your insurance company. It does not care that you paid premiums for years – it just sees those dollars flying out of its account. The only way to ensure that your best interests are met is to retain your own car accident lawyer.

Proving Negligence After a DUI Accident

To prevail in your case against a drunk driver, you must be able to prove negligence. A negligence claim has four elements:

In most drunk driving accidents, plaintiffs do not have a problem proving negligence.

Economic damages are those with a monetary value and include past and future medical expenses, past and future lost wages, replacement of destroyed personal property, and funeral, burial, and/or cremation expenses.

Non-economic damages do not have a monetary value, but like economic damages, they are meant to make you whole again. Sometimes called general damages, non-economic damages include pain and suffering, loss of quality of life, loss of companionship and/or consortium, loss of use of a body part or bodily function, amputation, disfigurement, excessive scarring, and inconvenience.

Those who try to represent themselves in settlement negotiations often leave money on the table because they do not know the laws. Insurance companies know this and will use several tricks in an attempt to deny your claim or offer you a pittance. A car accident lawyer can help you recover the compensation you deserve.