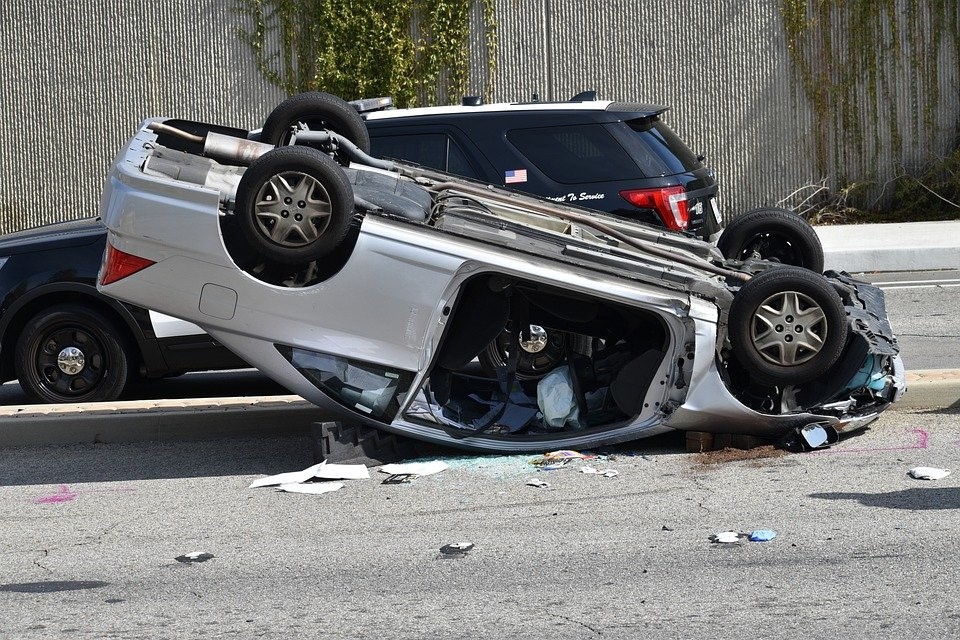 What Happens When You Leave the Scene of an Accident?

If an individual leaves the scene of a car accident, then the following process will take place:

What Sentence Could You Face?

Failing to stop when you’re involved in a road traffic accident is a serious offense and is usually treated as such. Depending on the seriousness of the circumstances, some of the punishments could include:

Even though failing to stop at the scene of an accident is a serious offense, there are some grounds for defense available. It’s always a good idea to seek legal representation from someone who specializes in this area. You can learn more here.

What Defense Can You Use?

There are a number of defenses available to drivers who’ve left the scene of a road traffic accident. One defense you could use is that you didn’t know the accident had occurred. Individuals can only be found guilty of leaving the scene of an accident if they know that it took place. You could argue that you didn’t see or hear anything to suggest an accident took place. Another defense may be that you stopped at the scene of the incident, but there was no one available to swap details with and you remained in the area for a reasonable period of time after the accident occurred.

No matter what type of accident you’ve been involved in, whether It was your fault or not, it’s always a good idea to contact a criminal defense attorney. They will listen to your side of the story, advise you on the prosecution case and help you to build a strong defense case for you.

When you’re responsible for a car accident, it can catch you by surprise, leading to panic, anxiety and rash decisions. This can lead to you fleeing the scene due to fear. If you’ve left the scene of an accident and don’t know what to do next, then get in touch with a criminal defense lawyer. They will be able to talk you through the whole process.