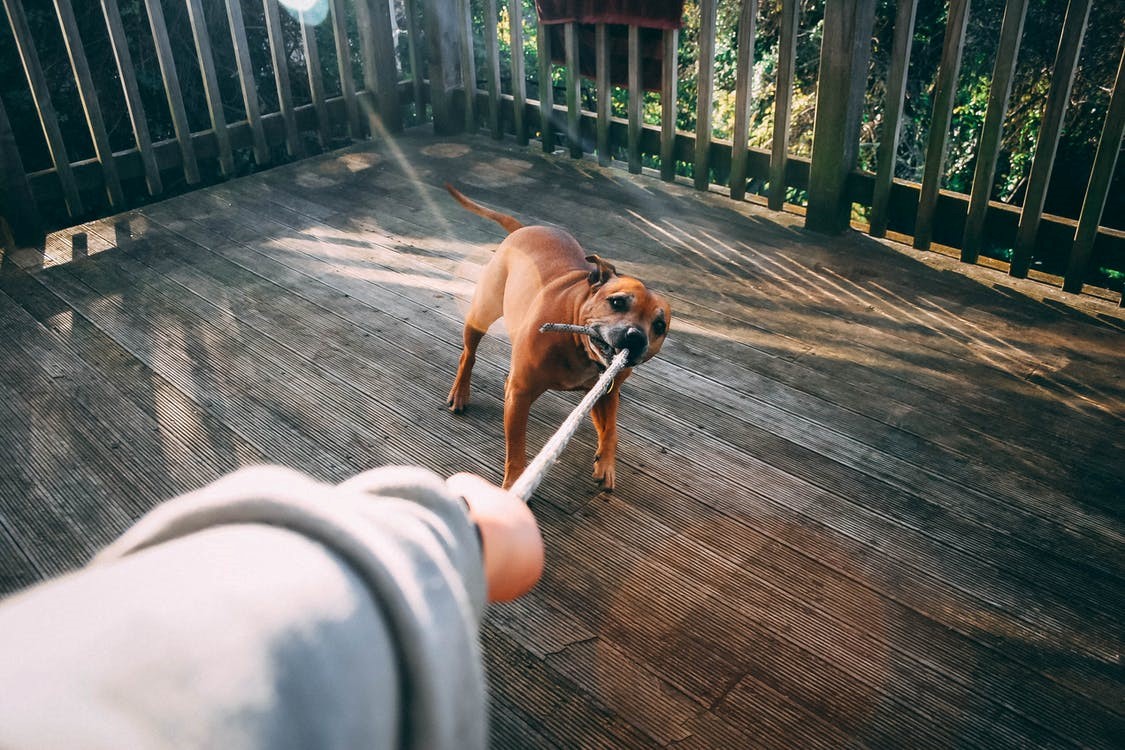 If you’ve visited a worksite, a colleague, friend, or even a family member and been bitted by a dog, it’s an upsetting occurrence. Sometimes, a bite is more of a nip that hasn’t broken the skin and is a warning by the animal. In more severe cases, a wound can become infected from a dog who is carrying a disease that affects humans too.

So, what’s the situation with dog bites and how is it relevant to personal injury claims?

The so-called one-bite law has been in place for decades. Certain states include it as state law whereas others do not. However, it’s quite common now. For the states that support this approach to dog bites, the owners accept liability for one or more dog bites when they had advanced knowledge that their dog might attack and bite someone. The idea behind this rule was that dogs wouldn’t suffer negative consequences if they had previously not been threatening or bitten people.

As New York City Injury Lawyers Hill & Moin will tell you, in New York, a situation where dogs that had been adjudicated as dangerous likely makes their owners responsible. The medical bills and any veterinary expenses become the responsibility of the dog owner to cover. However, to get additional damages beyond those, it’s necessary to prove that the owner had prior knowledge of their dog’s aggressive tendencies.

Provocation of a Dog and the Legal Perspective

Exceptions are made in lawsuits relating to a dog bite when the dog was found to be provoked into action. The reason for and the level of provocation varies depending on the situation. For instance, if you were playing with a tug-o-war toy and the animal was getting aggressive and growling, then they could act out as a result of the activity. Indeed, the bite may not be on purpose in those cases. This might be seen as provocation due to the type of activity.

Other situations include someone who is trespassing in the home. The dog considers this their territory and a stranger on the property is a danger to them. A dog that has been abused may respond aggressively and unpredictably. Also, it may be protecting their puppies or their human owner and bite due to that.

Along with the one-bite rule and strict liability, claims for personal injury due to a dog are treated on a case-by-case basis. Some laws are quite specific relating to dog aggressive and bites, whereas others are open to interpretation. The individual circumstances that led up to the bite happening are also highly relevant.

How was the dog behaving before the bite occurred? Were they being protective and playful and it went too far? Or, are they an unsafe animal that their owner hasn’t sought to train to remove or reduce their natural aggressive tendencies? These all play a part in where culpability lies.

It’s always best to talk with a qualified lawyer that’s used to dealing with animal personal injury cases. They’ll be well placed to offer sound advice and discuss the legal side to see whether you have a case against the dog owner or not.

Pulled Over For DUI? Here’s What You Need To Do

Things personal injury victims in car accidents should not do