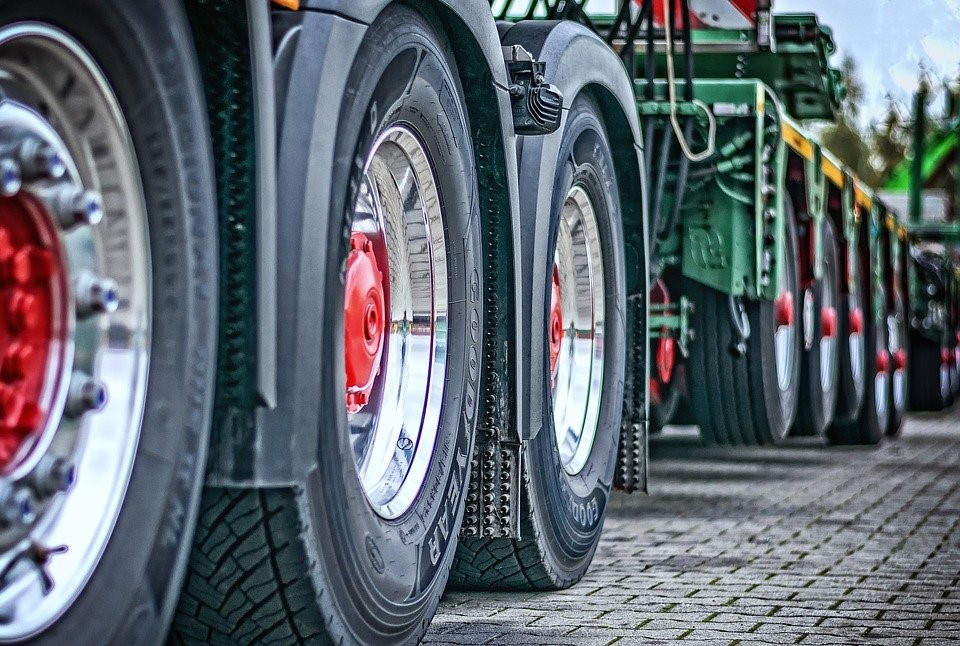 It might seem clear why having a wreck with an 18-wheeler might be different than your typical vehicular accident, but there is much more than meets the eye. Motorists involved in accidents with large commercial vehicles are first more like to be injured, compared to accidents solely involving non-commercial vehicles. Smaller cars such as mid-sized sedans are also a lot more likely to sustain substantial damage when involved in accidents with large trucks. There is a lot more red-tape to get through when a motorist is involved in a commercial truck accident. Here are a few of the factors that drivers face when they have an accident with a commercial truck driver.

More Parties Will be Involved

Commercial Trucks and the Department of Transportation

The Department of Transportation not only regulates the transportation industry but also the trucks, drivers, and companies that are involved in commercial transport. Commercial trucking companies are required to keep travel manifests and vehicle service maintenance reports, among other things. Commercial  truck drivers regulated by the DOT also have to undergo mandatory drug testing. This means that if you get into a car wreck with a commercial vehicle, many times the DOT will be involved. While this fact might actually end up helping you with your case, you can also expect delays as well as the involvement of yet another party.

The Popularity of Commercial Truck Accidents and Settlement Offers

A settlement offer is typically a sum of money given to a victim in exchange for ceasing legal action. When someone gets injured as a result of an accident with a big truck, settlement offers are generally made pretty quickly. Corporations, large companies, and even independent owner-operators are counting on a recent accident injury victim not having a lawyer in the immediate days and weeks following an accident. At first glance, these settlement offers can seem quite generous, indeed. At the same time, you have to realize that any injury sustained in an accident with a big truck can follow you for a lifetime. Hiring a lawyer to help you consider, counter-offer, and finally settle a case will ultimately result in you potentially getting a much larger cash award.

The reality is that commercial trucks have an overwhelmingly large and foreboding presence on the road. Even when commercial vehicle drivers follow the rules of the road, they can easily cause immense damage to motorists and their automobiles. Be prudent about driving around commercial vehicles and always keep the reasons why an accident involving a large truck is different than the norm in mind.